on September 02, 2010
Former Bauhaus vocalist Peter Murphy has announced via Facebook that he will be reuniting with ailing ex-Japan bassist Mick Karn to record a second Dali's Car album, the follow up to their 1984 debut "The Waking Hour".

“It’ll be the first time that we’ve seen each other since ‘83, and it’s going to be a pleasure. We’ve been talking and it’s been great.”

Earlier in this year in June Mick Karn official announced that the singer was diagnosed with advanced stages of cancer. Visit the www.mickkarn.net/index to donate money to the Mick Karn appeal. 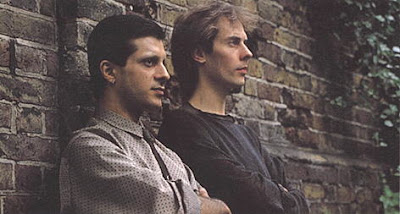