on September 11, 2010
Marian Gold is back with his synth-pop outfit Alphaville will release a new album this autumn. The album is called 'Catching Rays On Giant' and will be out on November 22, 2010. The single "I Die For You Today" will be released on October 8, 2010 and is already spinning on the German radio stations. Both the album and the single will be available at all regular German music stores, online stores and download platforms. Pre-ordering has just started at amazon.de and it will also be available at amazon.com and amazon.co.uk. Beside the CD, there will also be a limited Deluxe Release which contains a DVD. More info to be announced!
www.alphaville.de 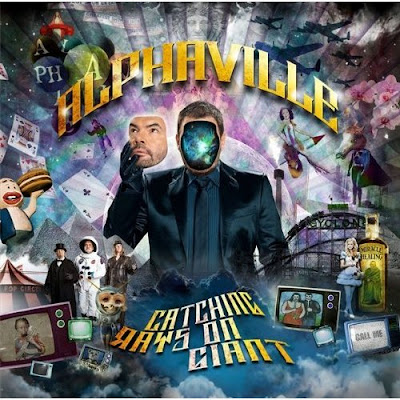