Until December- The 415 Sessions

on August 27, 2010
San Francisco's 415 label has reissued Until December's only album which was released in 1986. This 2 CD set pretty much encompasses their entire recorded work. Disc 1 features the full album plus a bunch of non-LP singles. Disc 2 features their 12" remix versions of their best tracks. Most of this material is making its worldwide CD debut. 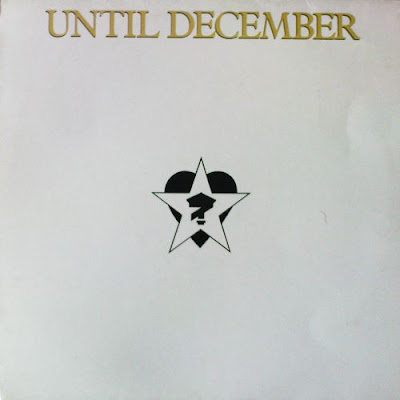