on August 30, 2010
Great news for all Matin L. Gore fans. He will team up with his former band mate Vince Clark to record and produce a 'techno-ish track' called "Zaat" as it is reported. The track will be included on the forthcoming Erasure album. Martin will also be appearing as DJ at an after show DM/Recoil party at the Recoil's event at the Galaxy Theatre in Santa Ana, CA on 24th October.Gore will be spinning a collection of his favourite tracks. Last but not least, the song "Milakia" which he has produced in collaboration with Bomb The Bass is out today. The song is available on the recent Bomb The Bass album 'Back to Light'.
http://www.side-line.com/ 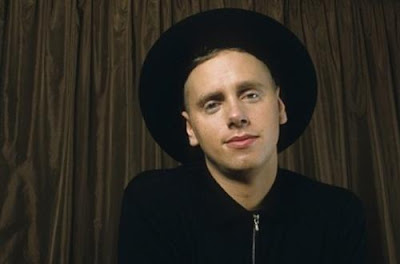