on August 21, 2010
"Man from China" was a first single release for Vivabeat probably released in 1979/80. Thanks to Peter Gabriel this record saw the light of the day as he passed Vivabeat's demo tape along to his record label. It is reported that the staff was singing and whistling along to this track. They later signed a five record deal with Charisma Records. 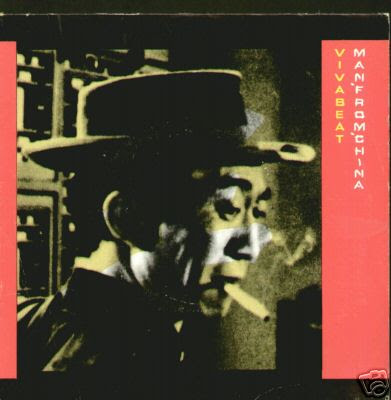