on August 25, 2010
Following the release of their debut EP last year, the Canadian outfit Automeldodi have released their self titled debut album. The album is out this summer, released through Wierd Records and it was produced by Xavier Paradis. The songs are mostly sung in French and influenced by the music of the early 80's French New Wave scene as well as by the examples of the early Mute Records like Fad Gadget.
http://myspace.com/automelodi 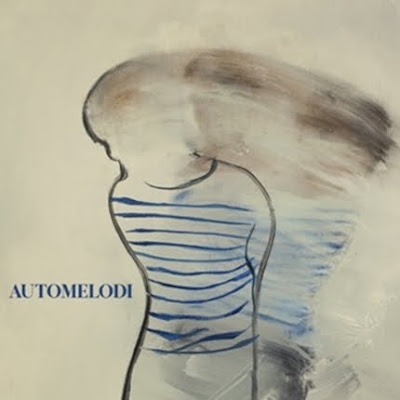