on August 19, 2010
The video for the song Sex Dwarf was directed by Tim Pope. The video generated some controversy in Britain, mainly due to the scandal involved with the "Sex Dwarf" clip. The original version of the music video featured Almond and Ball in a bloody butcher shop surrounded by chainsaws, nude actors, and dwarves. However, the film was confiscated by police and censored before it was even released.

Warning: The video contains scenes of violence and nudity 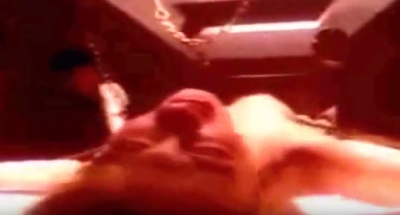