on July 04, 2010
Cherry Red continues to release albums from Kim Wilde catalog. After the release of the first three albums, they will relase 'Teases and Dares' from 1984 and 'Another Step', originally released in 1986.
'Teases and Dares' comes complete with an incredible 16 bonus tracks including many ultra rare 12 and Extended mixes. Alongside the original LP artwork this release includes lyrics to all the songs. 'Another Step' gets the deluxe 2CD treatment and comes with 17 bonus tracks including many hard to find 12 , 7 , Club and Extended versions, all re-mastered by Tim Turan. 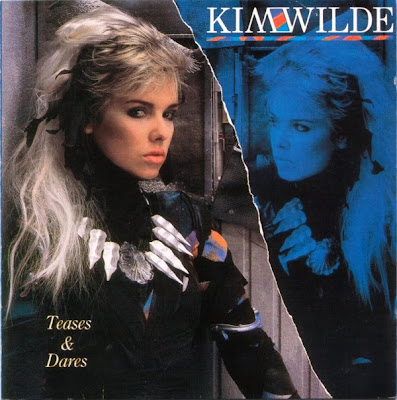 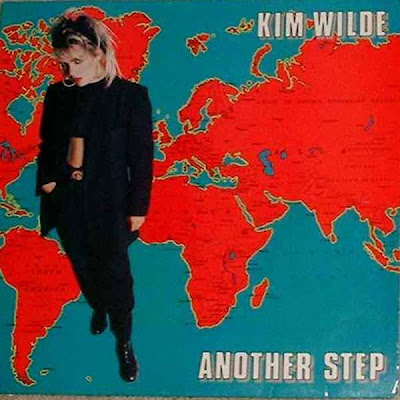