on June 05, 2010
Terminal Twilight is a Los Angeles based duo which comprises of Molly Frances (vocals, synthesizer) and M Frohman (vocals, synthesizer, guitar, drums). Their music combines heavy disco beats with minimal dark wave forming the unique sound which the duo like to call teardrop electro.
Earlier this year, in March they released the three song digital single, among which is the famous "The Fire of Love" originally performed by Jody Reynolds’ in 1958. Check out other promotional sites for more info about Terminal Twilight. 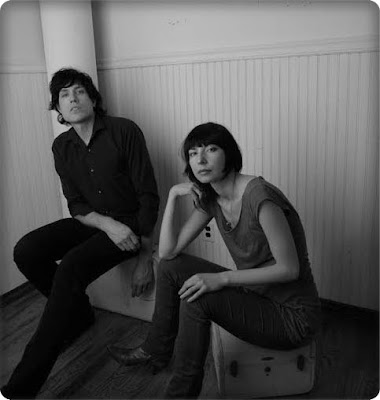 “Do you ever think about what would have
happened if Twin Peaks had lasted longer? ....
It's a thought I have kind of a lot, but here's one
reason why it's recently come to mind: Terminal
Twilight's cover of Jody Reynolds' 1958 song The
Fire of Love. That would be the perfect song for
Terminal Twilight as a 2010 version of The
Roadhouse band to play." 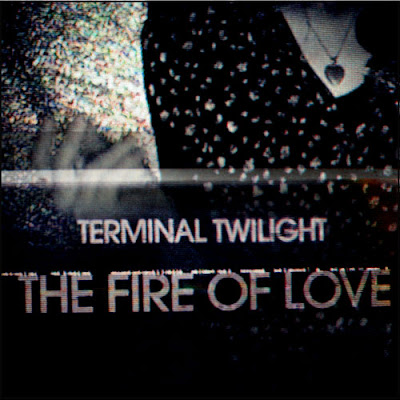