on June 27, 2010
Thirty years ago Data debuted with their first single release "Fallout" which was written and produced by Georg Kajanus . The song was released in several European countries during 1980 and 1981 through different record labels with the song "Politics" as a b-side. The song also appeared on their first album 'Opera Electronica'. 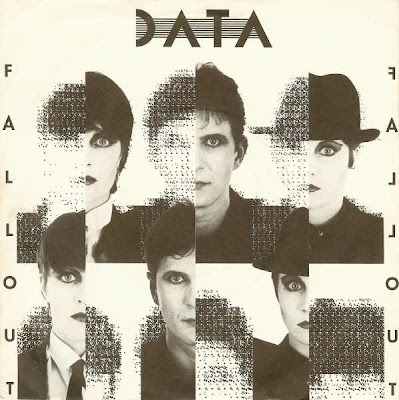