on June 17, 2010
"Butterfly, Butterfly (The Last Hurrah)" is officialy the last single release by   a-ha as they have previously announced that the will split after finnishing their worldwide concert tour. The song will be sold digitally in Norway from July 5. It will be included on “25″, a new best-of compilation to be released on July 19, 2010. 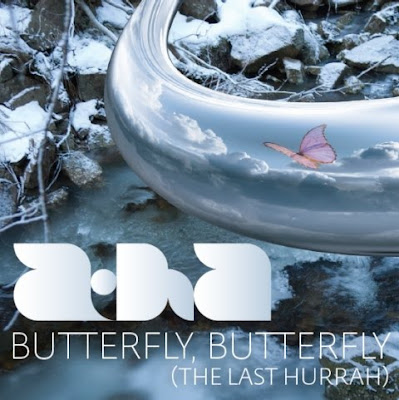