on June 13, 2010
Daniel Miller is one of the most influential figures in the history of British electronic music. Inspired by Krautrock and early electronic music of the 70’s as well as the 60's rock 'n' roll, he began to experiment with the sound of the synthesizers. In the late 70’s, he was working as a DJ and started his first band projects The Normal and Silicon Teens. Around that time he decided to found his own record label, 'Mute' records, which would eventually release his own music. During the 80’s Mute expanded and Daniel worked as a producer, managing among others Yazoo, Fad Gadget, Depeche Mode and Erasure. 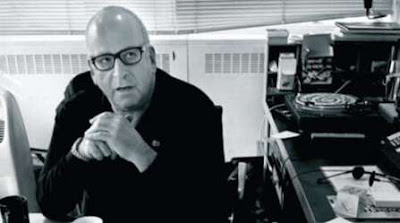 Miller was born February 14, 1951 in London and was attracted to the wild rock 'n' roll of Elvis Presley and Chuck Berry and Beatles from a very early age. In the early-'70s he was turned on to the electronic music of German groups like Kraftwerk, Tangerine Dream, Neu, Faust, Amon Duul, Can, and the like, affectionately known as "Krautrock." 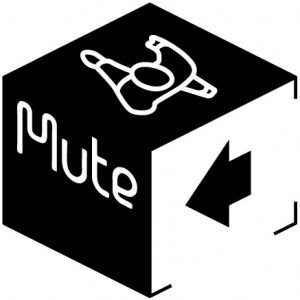 During the punk explosion, he began listening to punk because of the energy and excitement of the music. He liked the whole do it yourself attitude that came with the style of music. This do it yourself attitude had spilled over into the electronic music scene. Synthesisers were becoming cheaper to buy and new bands were appearing such as Throbbing Gristle and Cabaret Voltaire. This inspired Miller to create his own music. Making some money from film editing and working ridiculous hours he gathered enough money to buy a cheap Korg 700S synthesiser and a four track tape recorder. This led to the creation of The Normal. 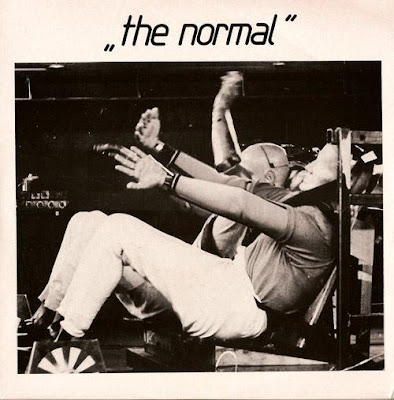 Miller recorded two songs, 'Warm Leatherette' and 'TVOD' (Television Overdose). The former was inspired by J.G. Ballard's novel Crash. Not knowing anything about retail or distribution he approached 'Rough Trade Records'. They loved the recording and helped him press 2000 copies of the single. "Warm Leatherette" was released in May 1978 and sold out very quickly. After receiving critical acclaim for the project, Miller decided to explore further. After returning from the live tour, Miller found a pile of demo tapes on his doorstep. Because he had included an address on the ‘Warm Leatherette’ single cover, people had wanted to do a similar small scale deal with Mute. The turning point for Mute Records came when Miller listened to a tape by an artist called Fad Gadget and liked what he heard. In 1979 Mute Records began releasing singles by Fad Gadget including "Back to Nature", the follow up to "Warm Leatherette". 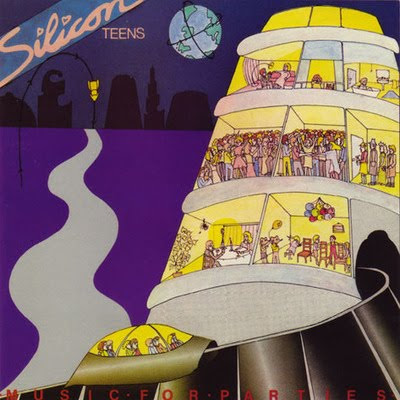 Another early 'Mute' signing was the synthpop band, Silicon Teens; Comprising of four imaginary band members Darryl, Jacki, Paul and Diane. The Silicon Teens were produced by Larry Least (Daniel Miller). The recordings were all recorded by Miller himself and engineered by Eric Radcliffe, who would later work on many other Mute releases. An album was recorded titled ‘Music for Parties’ it consisted of classic rock’n’roll songs like 'Memphis, Tennessee' and ‘Just Like Eddie’. The album became a cult classic with some major record labels approaching Miller with offers for a band that didn’t actually exist. The Silicon Teens gave an insight into Miller’s idea of an all-synthesizer, teenage pop group. 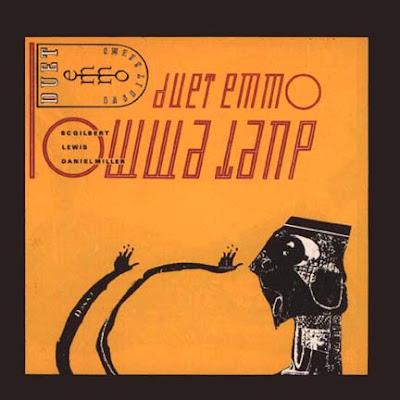 
In 1982 Daniel teamed up with Graham Lewis and Bruce Gilbert of Wire to record an album titled ‘Or So it Seems’. All three had been friends for a long time. They had all been using Blackwing Studios, and had shared the same engineer, Eric Radcliffe. Duet Emmo was an anagram of Mute and Dome.
Alongside being involved in his own musical projects, he continued to run 'Mute Records' which  grew in stature, especially with the growing popularity of Depeche Mode around the globe. In 2002 EMI acquired Mute Records and still today, Daniel Miller is responsible for all of the company’s global activities.
Source:
http://en.wikipedia.org/wiki/Daniel_Miller_(music_producer)
daniel-miller-godfather-of-technopop
Daniel Miller Depeche Mode Erasure Mute Synth Pop Vince Clark Yazoo