on June 10, 2010
Cherry Red Records will reissue the second album by Malcolm Maclaren managed group Bow Wow Wow. The album 'See Jungle! See Jungle! Go Join Your Gang Yeah, City All Over! Go Ape Crazy!' which was originally released in 1981, will be reissued as a double CD and features the album and b sides and rarities from the Bow wow Wow song catalog. The album is released on June 21, 2010. 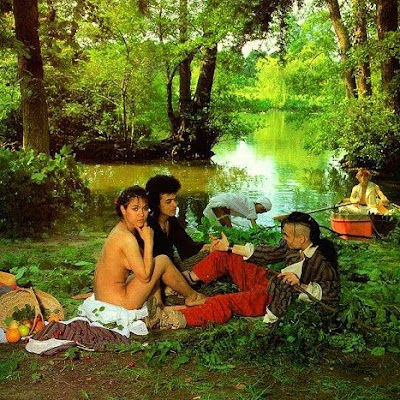