Grace Jones- Slave To the Rhythm

on June 30, 2010
The music video for the title track 'Slave to the Rhythm' was directed by Nick Hooker in 1986 and featured scenes from the 1986 series of French television advertisements for the futuristic Citroën CX GTi Turbo automobile. The spots also featured Ms. Jones and other models in rear nudity or semi nude in various poses. 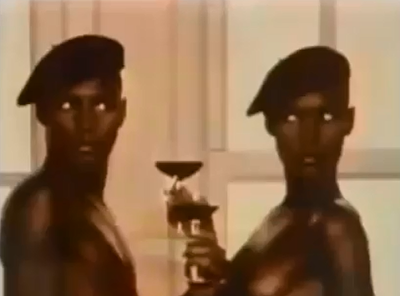