on May 19, 2010
OMD have announced the new tour this autumn. 'The History of Modern' tour will feature the original line up of Andy McCluskey, Paul Humphreys, Martin Cooper and Malcolm Holmes.
The guys are in the studio putting the finishing touches to the new album this week, the appropriately entitled ’History Of Modern’. Andy McCluskey has called it ‘their best album since 'Architecture and Morality’.
Check out thir official site for ticket info and tour dates.
http://www.omd.uk.com/ 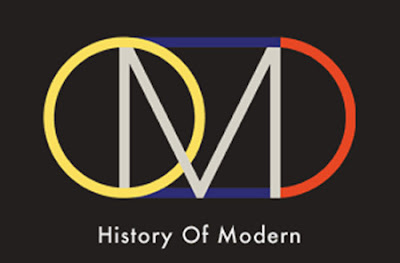