on May 11, 2010
The National have released their fifth studio album this week. The album is entitled 'High Violet' and as the previous two, it was produced by the band in their own studio with Peter Katis. The first single release from the album is the song "Bloodbuzz Ohio" which was performed on Late Night with Jimmy Fallon. 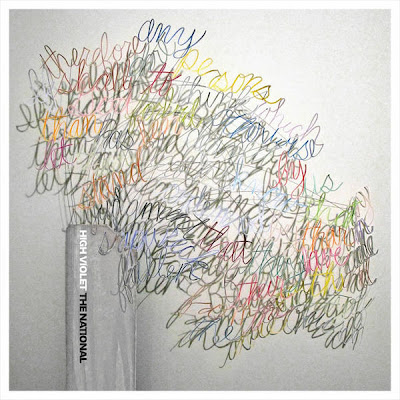