The Lotus Eaters- No Sense of Sin Reissue

on May 09, 2010
'No Sense of Sin', the debut album by the British group the Lotus Eaters has been reissued by Cherry Red. The album was originally released in 1984 and featured the hits "The First Picture of You" and "You Don't Need Someone New". The band are still very active, having given an extremely well received performance at the Liverpool Philharmonic Theatre in 2009 and currently putting the finishing touches to a new album. 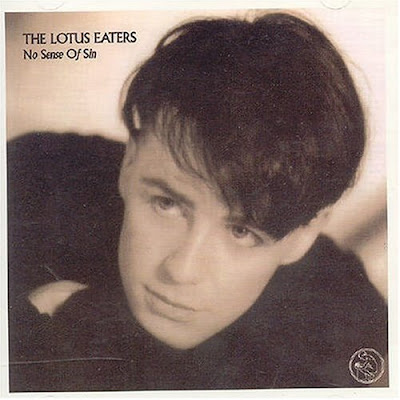