The Fall- Your Future Our Clutter

on May 03, 2010
The Fall have released their 28th studio album, their first for independent record label 'Domino'. The album was produced by Ross Orton and Mark E. Smith and it is entitled 'Your Future Our Clutter' It's out in the UK since April 26, 2010. Just click on the link to listen to the album.
http://www.guardian.co.uk/music/musicblog/2010/apr/21/fall-album-your-future-our-clutter 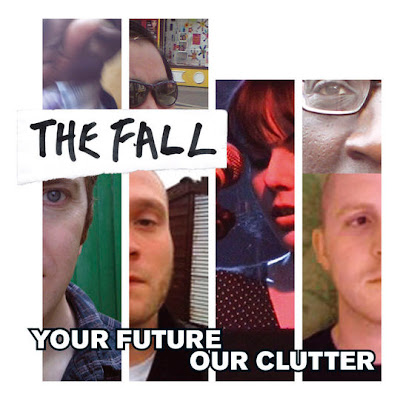