on May 19, 2010
'Non-Stop' is the second solo album Andy Bell from Erasure. The album is scheduled for release on May 24, 2010 on Mute Records. The album was co-written and co-produced by Bell and Pascal Gabriel who worked with S'Express, Debbie Harry and Little Boots.
Prior to the release of 'Non-Stop', two songs were released as stand-alone singles under the pseudonym Mimó: "Running Out" and "Will You Be There?".
The third single "Call on Me", scheduled for release on May 31, 2010.
http://www.andybell.com/ 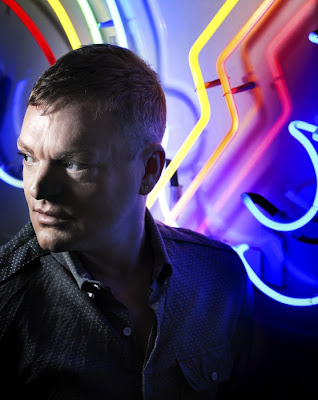