on April 25, 2010
Twice a Man will release a follow up to their 2008 release 'Clouds' in this month, April 30, 2010. Their new release is entitled 'Icicles' and the record was produced in the last two years. The band describes it as dark and gloomy reflecting the cold winter melancholy of the time it was produced. For more Information about the album, check the link.
blogs.myspace.com 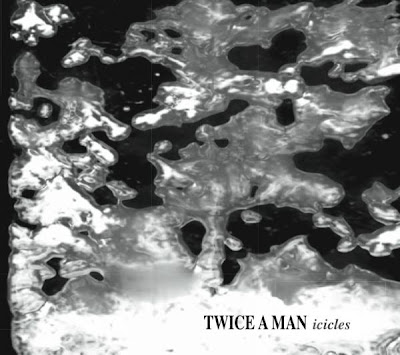