on April 08, 2010
Malcolm McLaren former manager of the Sex Pistols has died at the age of 64. He also managed the New York Dolls and Bow Wow Wow and was involved in his own musical projects. He died today suffering from cancer.His body will be flown back to England to be buried in Highgate Cemetery, North London.
RIP Malcolm. 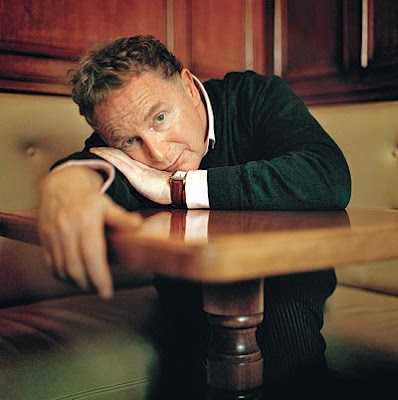