on April 28, 2010
John Foxx will celebrate the 30 years anniversary of his debut solo album release 'Metamatic' by releasing a new compilation entitled Metatronic. Metatronic focuses on the darker, electro material from his 30 year solo career, including the new mix of 'Underpass'. This three disc set includes promo videos for 'Underpass', 'No-One Driving' and 'He's A Liquid' on DVD for the first time, along with a rare performance of 'The Noise' filmed by VH1.The album is available to preorder through John Foxx's Official Shop and it will be released on May, 3 2010.
http://www.townsend-records.co.uk/artist.php?artist=John+Foxx&pType=6
www.myspace.com/foxxmetamatic 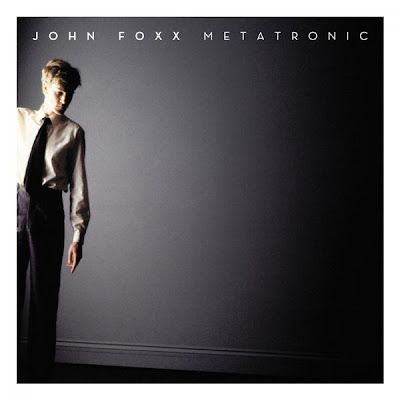