on March 19, 2010
The third video labeled as Nude Wave is a clip for David Bowie's song "China Girl". The music video was directed by David Mallet’s and mainly shot in the Chinatown district of Melbourne, and on a houseboat on Sydney Harbour, Australia. It featured the actress and model Geeling Ng lying and David Bowie naked in the surf. Since the video was too explicit for the MTV early years it got slightly censored for the airplay. 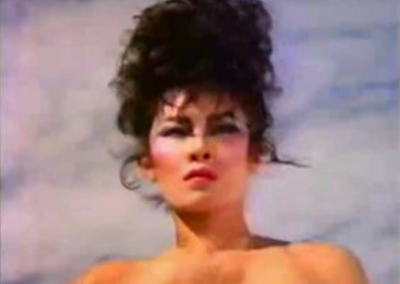