on March 14, 2010
Vice Versa was a synthpop group from Sheffield, England. The band was formed in 1978 by Stephen Singleton and Mark White. Their record label ‘Neutron Records’ played an important role in Sheffield’s late 70’s music scene. The group later transformed their sound into pop after Martin Fry joined the band and became a lead singer. 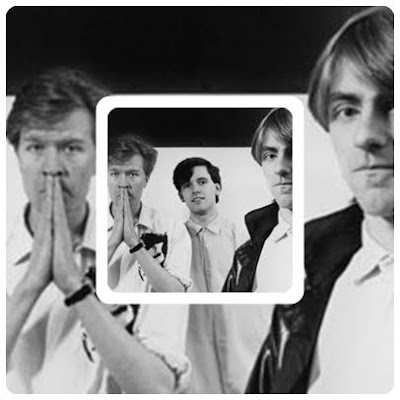 Vice Versa were formed in 1978 in Sheffield. They founded their own record label ‘Neutron Records’ and succeeded in gaining public attention with their blend of electronic which was inspired by Cabaret Voltaire and The Human League. In September 1979, they released their first record on ‘Neutron Records’, an EP called ‘Vice Versa Music 4’, including the 4 songs "Riot Squad", "Camille", "New Girls/Neutrons" and "Science - Fact". Their record label made sharp and intelligent statement with their music announcing the new decade in music. Vice Versa also won a NME’s famous song of the week. In 1980 the label released ‘The First 15 Minutes’ EP which featured unsigned, local bands of Sheffield including Vice Versa and Clock DVA. The group also supported the Human League during their first Sheffield gig. 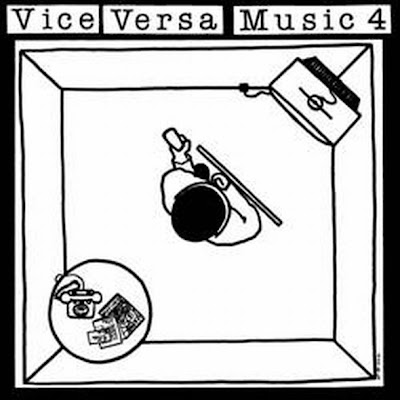 Martin Fry who was running the fanzine ‘Modern Drugs’ interviewed the group and joined the group after David Sydenham left. Vice Versa made two more releases before they changed their sound. They released a cassette only '8 Aspects of' followed by their only single release “Stilyagi/Eyes of Christ”
During their Holland tour Martin started improvising on vocals and soon became a new lead singer after, while Mark White took over the song writing. The new concept was born. Vice Versa went pop. The rest of the history is ABC.