on March 04, 2010
Scritti Politti have announced the release of their best of compilation which will be out at the end of March. The compilation will also feature two new recorded songs 'A Place We Both Belong' and 'Day Late and a Dollar Short'. The album compilation will take the title ‘Absolute best of album’. 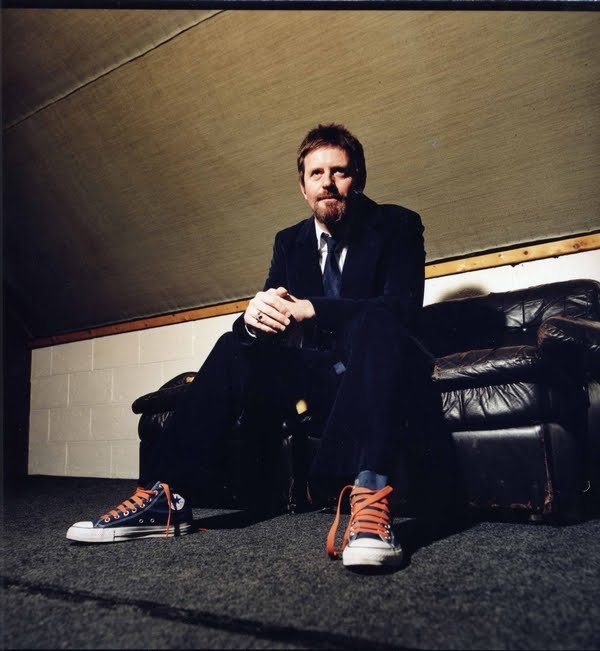