on March 09, 2010
The second album by the British group New Young Pony Club is released in the UK on March 8, 2010. 'The Optimist' is the follow up to their debut album 'Fantastic Playroom', released in 2007. You can listen to the album exclusively streaming on their official Myspace page. "Lost a Girl" is unofficialy released as the first single. 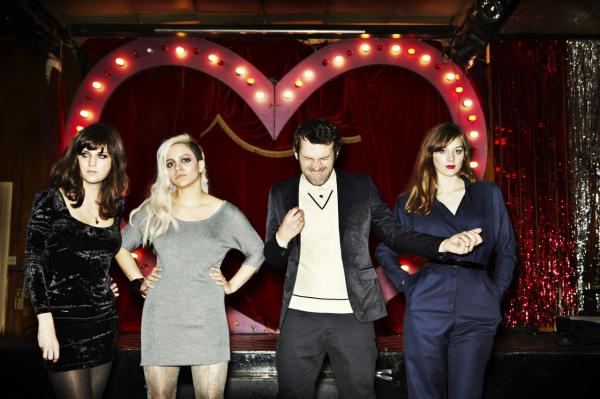