on March 02, 2010
The sixth album by London based duo Groove Armada is now officially released around the globe. Their latest release date is March 2/3, 2010 in the US. Their album 'Black Light' is more pop orientated with influences by Fleetwood Mac and Gary Numan. It also features several collaborations including Bryan Ferry and Will Young. Their second single "Paper Romance" is out now. 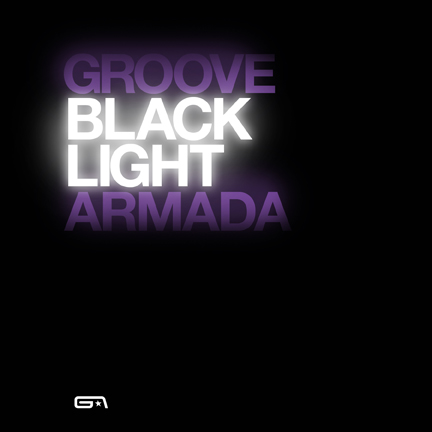