on February 09, 2010
LoneLady, AKA Julie Campbell is a self-styled writer, vocalist and tight guitarist. Inspired by post-punk legacy of her hometown, Manchester, England, as well classic college rock of the '80s and early '90s, LoneLady began her forays into lo-fi art punk by making four-track recordings with her guitar and drum machine in 2004. Her first single, "Hi Ho Bastard"/"Fear No More", was released by 'Filthy Home Records' in summer 2005. In 2007, LoneLady connected with two musicians, drummer Oid and keyboardist China Tom, and the project became a trio. 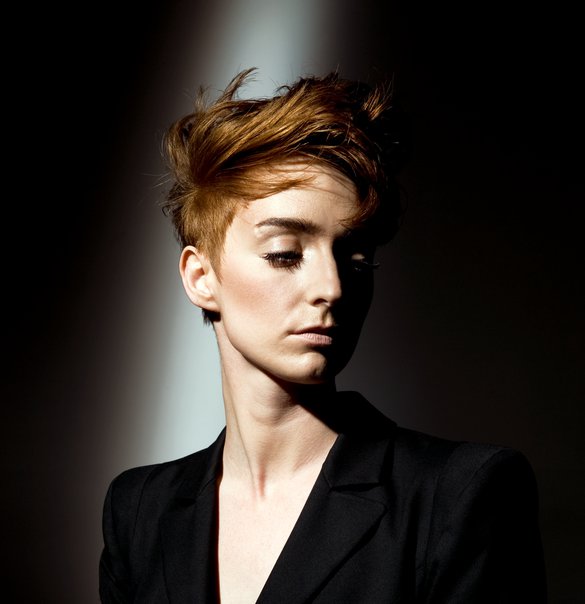 On 22 February 2010 new WARP signing Lone Lady is to release her debut album. Titled "Nerve Up", the album follows 2009’s limited edition ‘Immaterial’ ... (more) 7", which is now available as a free download from www.lonelady.co.uk. The album will also be preceded by the release of a second single, "Intuition", which is set for a 11 January release.