on February 24, 2010
"Spooky" is a well known song from the late 60's which has been covered by many artists. One of the most popular cover version is probably Dusty Spingfield's. During the 80's "Spooky" has been covered by less known bands like Vicious Pink and Kid Montana in 1986. Kid Montana's version of the song was released in 1986 through the Belgian independent label 'Les Disques du Crépuscule'. 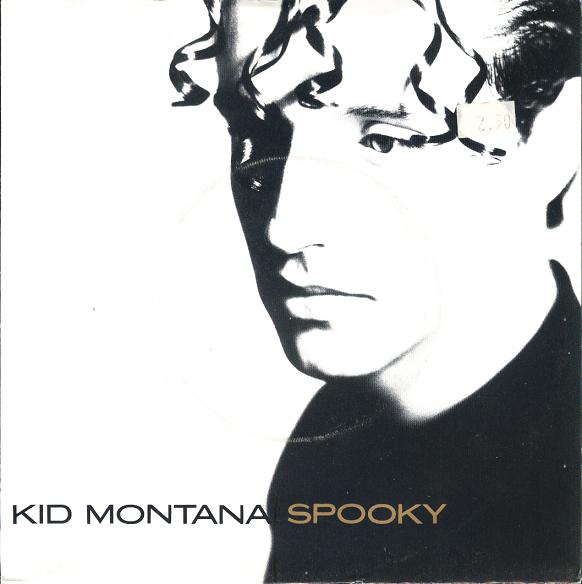