on February 19, 2010
Andy Bell the frontman of the British duo Erasure has returned to the music scene under a new name. He recorded a new single "Will You Be There" under the name Mimó. Sadly had to change his name because there is already a musician working as Mimo who has legally challenged Andy's right to use a variation of that name for this project. From this point forwards all further releases will be come out under Andy's own name. The track was produced by Pascal Gabriel and features several other remixes. This song and the single "Running Out" are streaming on the official Andy Bell website. 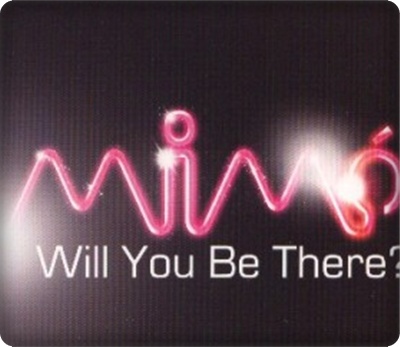