on January 05, 2010
The British New Romantic outfit which has recently reformed for a new album and tour has signed a deal to become the firts band which will play in space. The billionaire Richard Branson has retained the recently reunited group’s services as in-flight entertainment in space. Reportedly the band will give a five-minute performance to fewer than a handful of gazillionaires planning to go up as part of Branson’s Virgin Galactic space program. The flight is said to be tentatively scheduled for mid 2011. 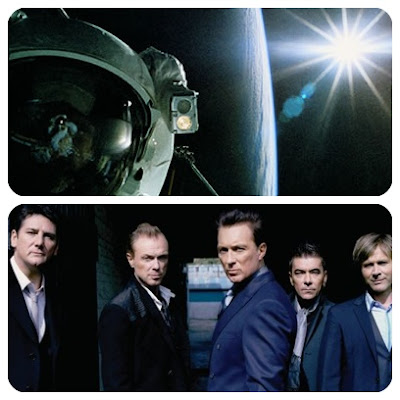