on January 31, 2010
Paul Haig is a Scottish composer, producer and singer. He is known as the front man of the early 80's post punk outfit Josef K. After the band split Haig embarked on a solo career recording several albums and singles during the 80's and building up his 'Rhythm of Life' organization which still lasts today. 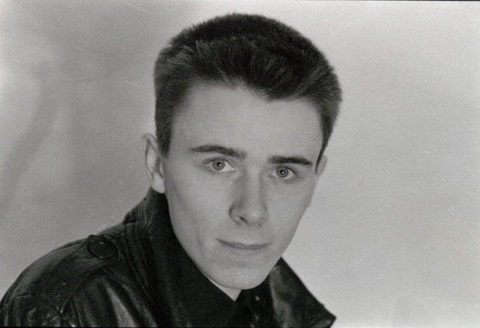 Haig early career starts are connected to Edinburgh's independent record label Rational which released his early work. This included his first singles, as well as the experimental album 'Drama'. The album was released in 700 copies as limited edition cassette only set of home recorded electronica. 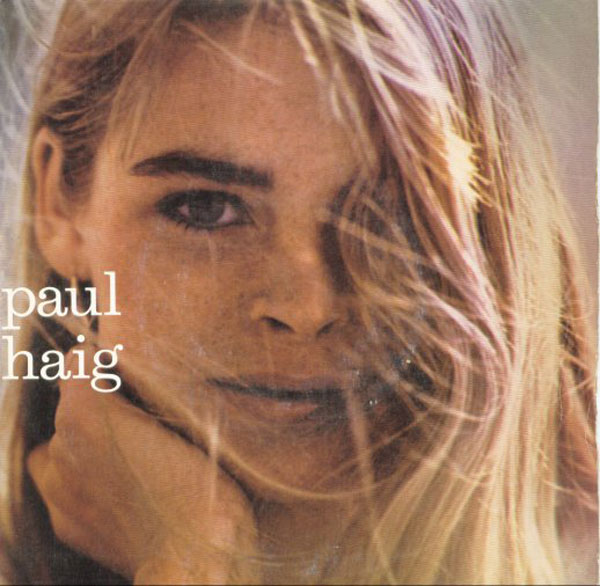 In the early 1982, Haig teamed up up with the Belgian independent record label 'Les Disques du Crepuscule' and relocated to Brussels for an intensive recording schedule. This resulted in two new singles, different from what we remember from the late Josef K. period. "Running Away" topped the independent charts in the UK, while the other single "Justice" was not released. Later this year Haig signed the deal with 'Island Records' for a new album, the first recorded in a studio, in New York. His first 'Island' single was a newly arranged "Heaven Sent" announcing the new album 'Rhythm of Life' and a short tour promotion. The album sold respectably but the Josef K. fans could not follow here anymore. Simple bad luck seems to have prevented all three singles providing solid hits which might have allowed Haig to cross over to a new, wider audience. Inexplicably 'Island' failed even to release the album or the singles in the US, the very market to which they had been tailored. While Haig stayed in the USA 'Les Disques du Crepuscule' went on releasing his music around Europe. 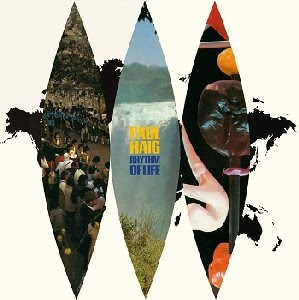 In 1984 Haig teamed up with Alan Rankine in London to produce a new album. The first and only single from the album was the song "The Only Truth" co-produced with Bernard Sumner and Donald Johnson. It failed to chart which led to disconnection between Island Records' and 'Les Disques du Crepuscule'. The album remained unreleased and untitled. Rather than release the cancelled set on Crepuscule, it was decided to combine half the album with new songs recorded throughout 1985. Haig launched his fightback later in the year with a powerful single, "Heaven Help You Now", and the excellent album 'The Warp Of Pure Fun'. 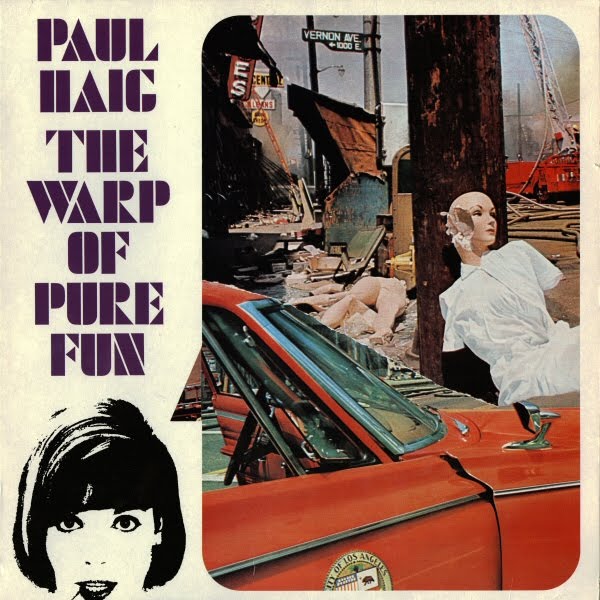 Unhappy with Crepuscule, Haig left seeking a new record deal. During 1986 he mostly spent time writing new songs and recording with Billy Mackenzie, the other Associate. In the early 1988, Haig financed recording of a new new album 'Chains' himself on the 'Virgin' offshoot 'Circa'. The album featured the song "Something Good" one of the highlights of Haig 80's era songs. Both the album and the song broke commercially and no tour followed.
In the early 90's Circa financed the recording of another album. It was dance orientated with Curtis Mantronik and Lil Louis as producers. During the 90's he also released 'Cinematique', an instrumental set of imaginary film themes as well as 'Memory Place', an album compiled by the songs Billy Mackenzie and Paul Haig recorded. In 2001 Haig released another two volumes of Cinematique on his ROL Imprint. 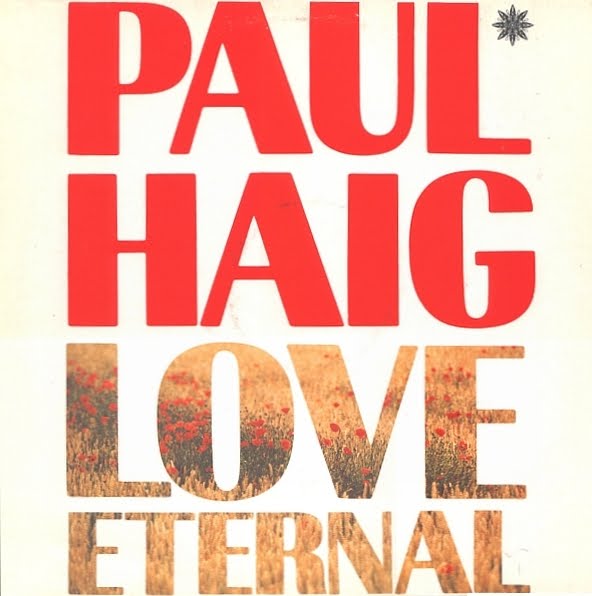 In 2007 Haig released his first album and single in 14 years. The album 'Electonik Audience' was influenced by Kraftwerk and Cabaret Voltaire. Another album followed in 2008, 'Go Out Tonight'. It marked Paul returning to his roots and tracks such as "Trouble Maker" which are very reminiscent of early solo recordings such as "Chance". Haig also embarked on his first tour since 1989 when he promoted both old and new tracks. 2009 saw the release of the critically-acclaimed album, 'Relive', during December. The album marked a return to form with some songs such as "Ambition" and "Trip Out The Rider" evoking the energy displayed on earlier albums.
Going through the ups and downs of his career which last for almost 30 years. Haig has never released a record with his own face on the front cover. For me, remaining as one of the most underrated artist of all time.