on January 29, 2010
The Chameleons released their single "Tears" in 1986. This song was a highlight on their album 'Strange Times' which was released in the same year on Geffen Records in UK and USA. Both, the single and the album were produced by Dave Allen and Mark Saunders. The song exist in two different versions and is known as "Tears"(the original arrangement) and "Tears" (the full arrangement). "Paradiso" was the b-side single. 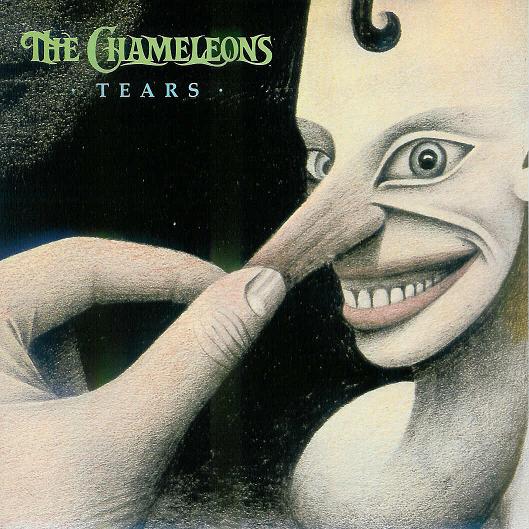