on November 26, 2009
Pet Shop Boys will end this year with another release. They have confirmed their 'Christmas' EP release which is set to be released on several different dates in the world starting December 11, 2009 in Europe. The EP includes a cover of Madness' song "My Girl", along with a remix of it, as well as a medley of the Pet Shop Boys classic "Domino Dancing" with Coldplay's popular single "Viva la Vida" and two more songs. 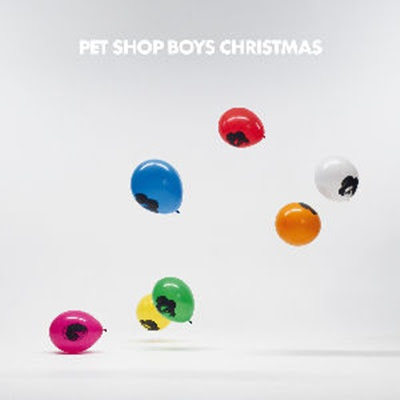