on November 03, 2009
The long awaited new album by the Swedish group The Mary Onettes has been released in the USA today, November 3, 2009. This is the follow-up to their self-titled debut album from 2007. The second album is entitled 'Islands' with the title track "Puzzles" which was released as a single in September. Two songs from the 'Dare' EP are also included on the album. 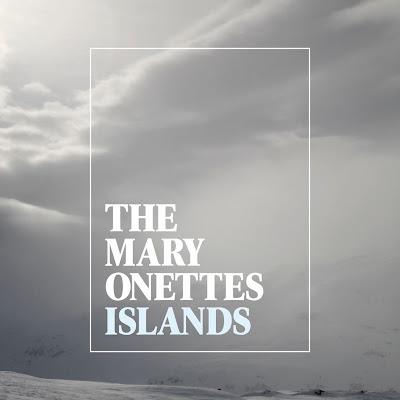