on November 22, 2009
Kraftwerk have released the long awaited 8-CD boxset entitled 'The Catalogue'(der Katalog) containing digitally remastered editions of the classic albums 'Autobahn', 'Radio-Activity', 'Trans Europe Express', 'The Man Machine', 'Computer World', 'Techno Pop', 'The Mix' and 'Tour De France'. All albums on this compilation were released from 1974 to 2003, they are digitally remastered, with most of the cover art redesigned, including rare photographs in the liner notes that were not part of each album's original release. 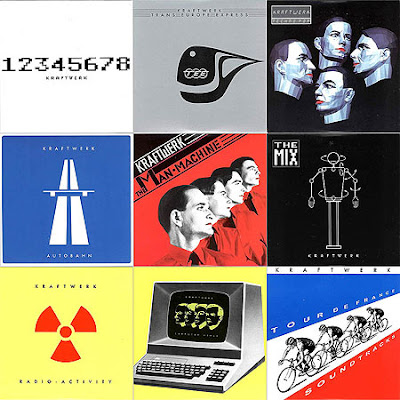 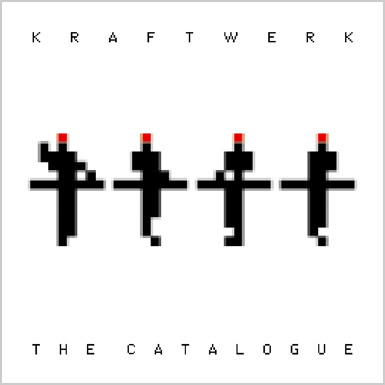