on November 02, 2009
"Aftermath" was among the first single releases for the British group Cowboys International. The song was released in 1979 with "Future Noise" as a b-side. Both songs appeared on their debut album 'The Original Sin' released in the same year. The album was reissued in 2003 with a title 'Revisited'. It included songs from 'The Original Sin' as well as other single releases form 1979 and 1980. 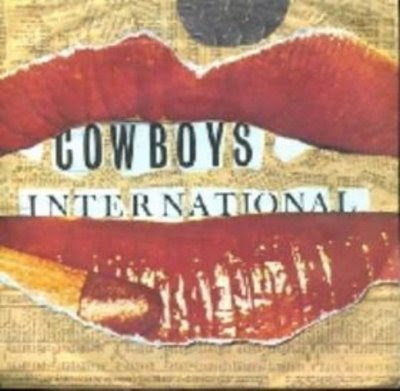