on November 29, 2009
"The World Begins To Look Her Age" was the third and the last single Alan Rankine has released as solo artist. In the early 80's he was a producer and member of the British group the Associates. This single was released on Virgin, in 1987 and appeared on the album of the same name released the year before, in 1986. 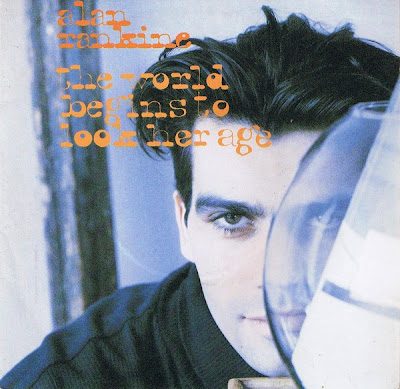