on October 04, 2009
The long awaited debut album by Bernard Sumner's latest formation Bad Lieutenant has been released around the world October 5, 2009.During recording sessions Blur bassist Alex James and ex-New Order drummer Stephen Morris worked with the band on some of the tracks.The lead single "Sink or Swim" was released on September 28, 2009 and it was available for download through their official page. 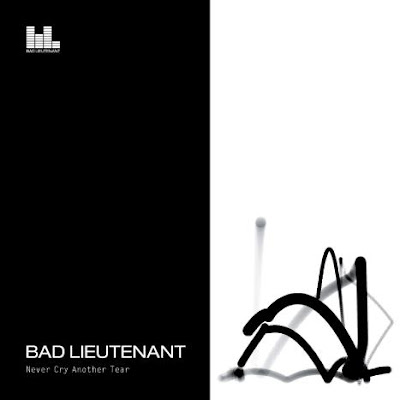