on October 13, 2009
"Girl in Trouble (Is A Temporary Thing)" was a minor hit for the American group Romeo Void in 1984. Earlier, in 1982 they had their biggest hit with the song "Never Say Never". Both singles were recorded for Columbia Records. "Girl in Trouble" appeared on the album 'Instincts' which was released in 1984. The song was written by D. Iyall and P. Woods and it was produced by David Kahne. 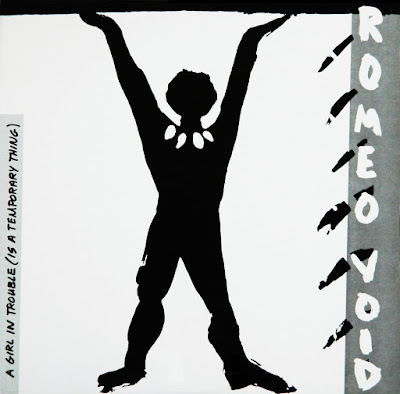