Freur- 'Get Us Out of Here' Reissue

on October 29, 2009
Freur's second album "Get Us Out Of Here" has been reissued on CD for the fist time. It's coupled with the band's much loved debut album "Doot Doot" together on one CD. 'Doot Doot' was alreday issued in France and Germany in 2000. The CD features the full original track-listings of both albums including versions of the band's six single releases. The CD booklet features a biography, an extensive UK discography and features all the single sleeves from the time of the original release. 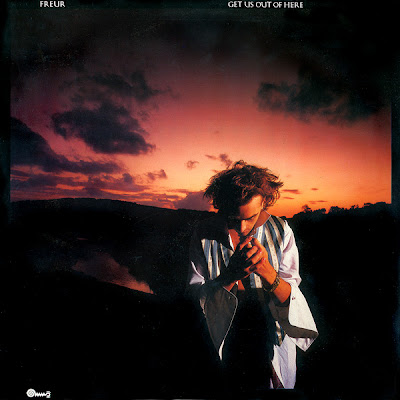