on October 05, 2009
Air have released a first album on their recording facility Atlas Studio. 'Love 2' is the name of their sixth album which was already released in Japan in September. The album was streamed worldwide for an interactive "listening party"on September 28, 2009, starting at 12:00 CET for exactly 24 hours. Track names were not shown, but the album was played in order. The first single from the album "Sing Sang Sung" was released in August and the official album release date for Europe is October 5, 2009. 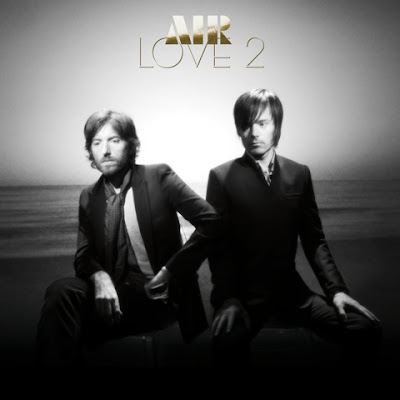