on September 15, 2009
Baltimora was an Italian dance outfit which scored a big hit in both Europe and the USA with the song "Tarzan Boy". The album 'Living in the Background' which was released in the same year, was not as successful as the first single and charted only moderately by entering the Top 20 album charts in only a few countries in Europe. "Chinese Restaurant" is another fine track from the album which was released as their debut single in 1985. 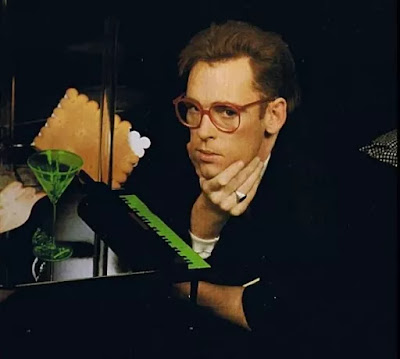