Echo & The Bunnymen- The Fountain

on September 28, 2009
Echo & The Bunnymen are going to release their eleventh studio album on October 12, 2009. The album is entitled 'The Fountain' and it was produced by John McLaughlin, and Coldplay singer Chris Martin has collaborated with the band on one of the album's tracks. "Think I Need It Too" is the first single from the album which has been released on September 28, 2009. 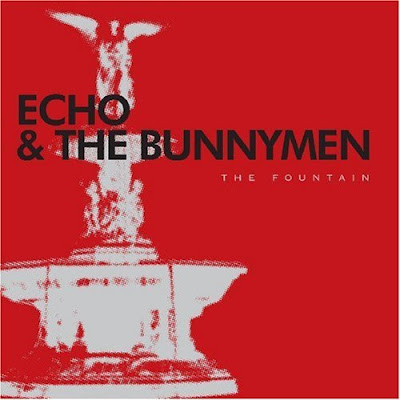