on September 13, 2009
'Viva' is the tenth album by the british duo Bananarama. It is scheduled for release by Fascination Records on September 14, 2009 within the U.K. only thus far. The album contains tracks co-written by Dallin and Woodward as well as few cover versions both on the album, as well as bonus tracks. The first single taken from the album "Love Comes" has alredy been released on Setember 6, 2009. 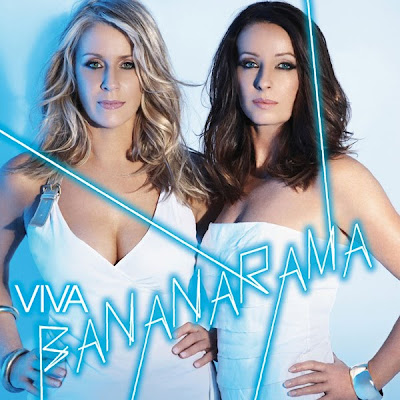