Landscape- 'From The Tea-rooms Of Mars...

on August 07, 2009
Cherry Red Records have reissued the second album 'From The Tea-rooms Of Mars……To The Hell-holes Of Uranus' by the electro pop pioneers Landscape. Originally released in 1981 on RCA Records, the album enjoyed both commercial and critical success with a string of chart hits. The band's over-riding achievement was the way technology was used to create such a mainstream but also unusual sound…. 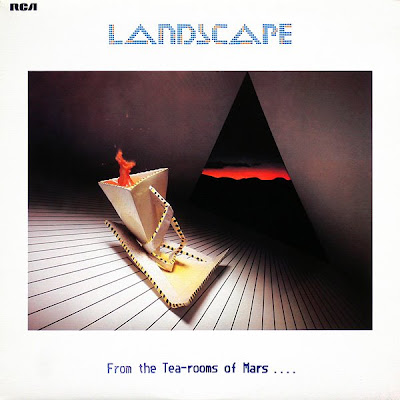