on July 31, 2009
The Lightning Seeds returned after almost ten years break in May with a new album release. The album is entitled 'Four Winds' and it was released under Universal's Stage Three Records on 25 May 2009. The record was produced by Ian Brodie himself.
This an extra note to the album:
"After a 10 year Hiatus Ian Broudie, after suffering some personal turmoil over the past few years with the death of his parents, brother, sister and the breakdown of his marriage, has ressurected the Lightning Seeds name for his latest album "Four Winds".

The first single from the album "Ghost" was released a week before the album came out. Check out the video! 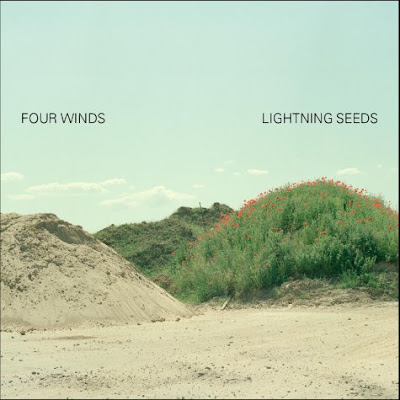