Instant Hit: Blancmange- The Day Before You Came

on July 20, 2009
"The Day Before You Came" was originally released by Abba in 1982. It was one of their last single releases and some consider it as a flop and a career mistake . In 1984, Blancmange recorded their own cover version of the song for London Records. The song appeared both as 7" and 12" record with "All Things Are Nice" as a b-side. It certinly lived up to the original version and today most people remember it as theirs. 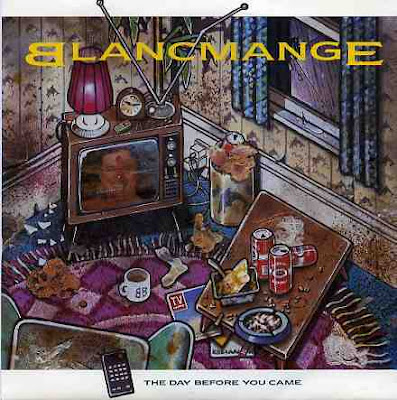