on June 01, 2009
'The Bachelor' is the fourth studio album by English singer-songwriter Patrick Wolf.'The Bachelor' was originally part of a double album entitled 'Battle'.On 19 February 2009, Wolf announced that 'Battle' had been split into two releases, 'The Bachelor' and 'The Conqueror'. 'The Bachelor has been released on 1 June 2009 and 'The Conqueror' would see release in 2010. The first single from the album will be "Vulture" and was set for release on 20 April 2009. The song is a departure from Patrick Wolf's last album, 'The Magic Position', featuring synthesisers and drum machines. 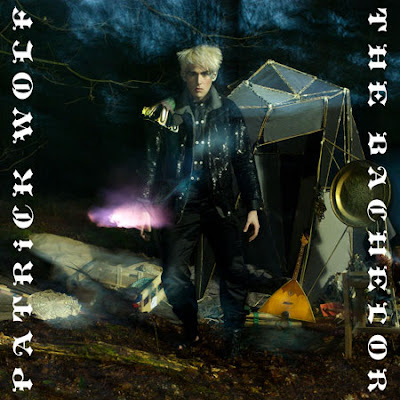