on June 26, 2009
Singer Michael Jackson, known to millions as the King of Pop and one of the most successful recording artists of all time, has died in Los Angeles at the age of 50. He was considered as an early pop icon whose image influenced many artists around the world. 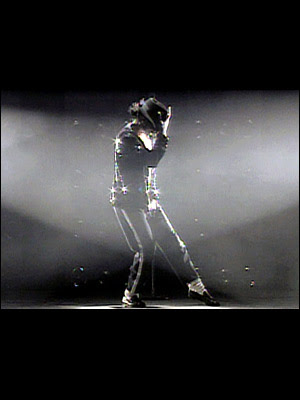